Difference between HGH manufactured by Western pharmaceutical groups and those designed in China?

Difference between HGH manufactured by Western pharmaceutical groups and those designed in China?

In addition to a 90/10 price difference ratio, the two types of HGH are identical. The major pharmaceutical groups in Western countries use exactly the same manufacturing process, that is, the recombinant DNA technique and the same equipment as Chinese laboratories. However, laws regarding GMP standards and the safety of medical products are stricter in China than in the West.

Differentiating the good from the bad

The identification, purification and synthesis of growth hormone was first carried out by Chinese pioneer Choh Hao Li. Nowadays, almost everything used in the West is done in China or at least in Asia. We can also find high quality products as well as lower quality copies.

Human growth hormone, somatropin is a large and fragile molecule.

It has a sequence of 191 amino acids with a molecular weight of about 22,000 Daltons. Differences do not find their place in this environment. The substance is either somatropin or it is not. If the molecule is modified even a little, it will automatically no longer attach to the growth hormone receptors. 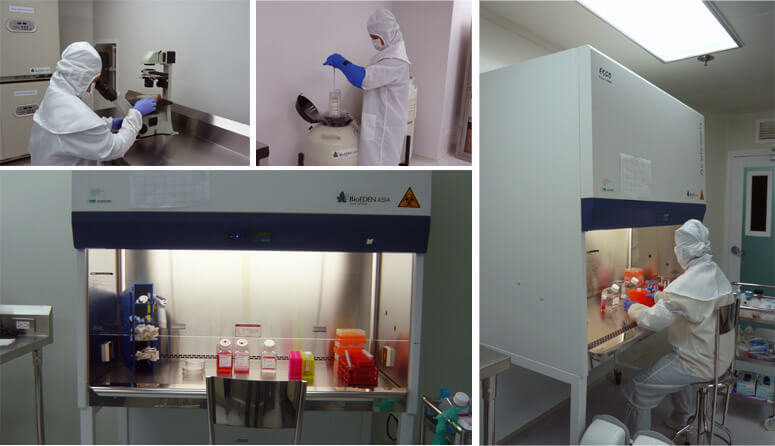 Products made in China

The reason people think Chinese products are of inferior quality is their often lower price. Their chinese items look the same as the originals, but are made with inferior quality materials. In the case of somatropin, this is not possible with production. The equipment needed to create it alone costs several million dollars. Therefore, unfe professional steroid labs are not able to manufacture it. Laboratories like Pfizer, GSK, or Hypertropin’s Neogenica Bioscience Ltd are evidence of the high performance of Asian laboratories. 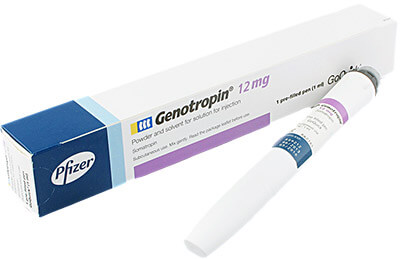 The only method of making somatropin still used today in both the West and Asia is the recombinant DNA technique. In this process, E. Coli bacteria are genetically modified to secrete human growth hormone. Then, the HGH is isolated to be either freeze-dried or stored in liquid form. As long as somatropin is still in liquid form, it can be very sensitive to temperature as well as agitation. If it is not refrigerated and handled with great care, it can easily be destroyed. In a freeze-dried state, somatropin is not at all susceptible to agitation and can survive temperatures of up to 45oC. For this reason, it is only transported in freeze-dried form. 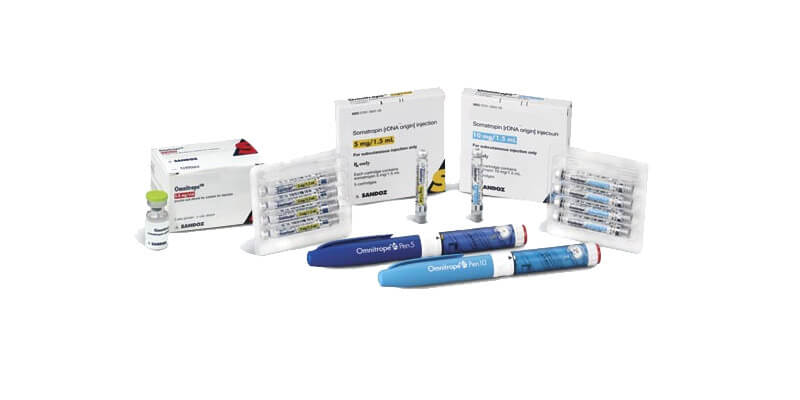 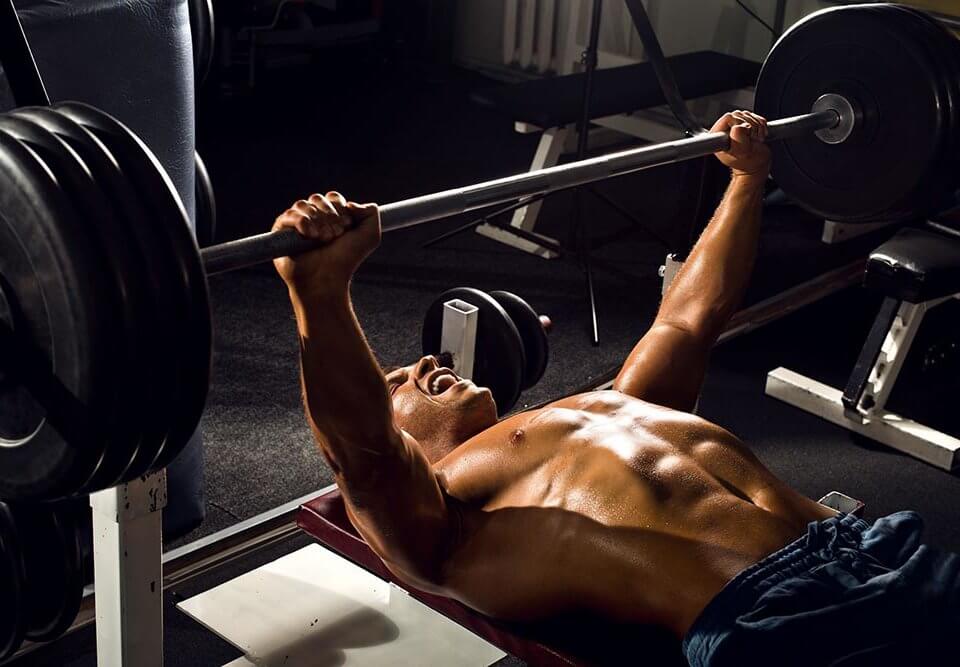